When Tate Collins meets airline pilot Miles Archer, she knows it isn’t love at first sight. They wouldn’t even go so far as to consider themselves friends. The only thing Tate and Miles have in common is an undeniable mutual attraction. Once their desires are out in the open, they realize they have the perfect set-up. He doesn’t want love, she doesn’t have time for love, so that just leaves the sex. Their arrangement could be surprisingly seamless, as long as Tate can stick to the only two rules Miles has for her.

Never ask about the past.

They think they can handle it, but realize almost immediately they can’t handle it at all.

Colleen Hoover did it again! She gave me a huge book hangover with Maybe Someday and now she’s done it again with Ugly Love. Everything about this book is amazing, Miles, Tate, his past, their present, how it all starts, and most of all, how it ends. This book has the perfect amount of everything, funny moments, sexy moments, sad moments, and romantic moments. I seriously love this book, but my feelings were all messed up while reading this book. I love how Colleen writes her characters’ emotions in a way that makes me feel them as they were my own.

Tate is smart and independent. I felt everything she felt when she met Miles, when they started their “thing” and when she fell in love with him. Miles is so sexy, quiet and very mysterious. When he smiled, i could see his smile in my mind. The way he cared about Tate, how he tried to spend time with her, made me fall for him so hard!. Oh. My. God. The. Sex. It was HOT, the first time was so intense, and it got better with every time they were together.

The secondary characters are so cool. Cap is the funniest, sweetest and of course, wisest old man in the world. Tate’s brother, Corbin, is so protective and has great and very hot friends.

Audiobook review: The narrators, Grace Grant and Deacon Lee, have perfect voices for the characters. I loved how i could hear the smile in Deacon’s voice when Miles was happy, and when he was sad, my heart was aching for all the sadness in his voice. Grace’s voice is perfect for Tate, specially when she was being playful. The narration of the sex scenes is so hot! I usually don’t blush, but this audiobook did it!

“I don’t care if you drink my juice, Tate”

“The” He pulls out, the repeats his movement again. “Best” Again “Thing” Again “I’ve” Again “Ever” Again “Felt”

“I want to, Tate. I want to love you so much it fucking hurts”

Colleen Hoover’s love for writing began in 1985 when she was five years old. Her first story was titled “Mystery Bob” and was a huge hit with her mother, who was really good at faking interest.
Colleen continued to write short stories for friends and family until December of 2011, when she decided to write a long story she titled, “Slammed.” She self-published SLAMMED to Amazon in January, 2012 and it hit the NYT’s bestsellers list in May, 2012. She has since signed with Atria Books, a division of Simon & Schuster, and now has six NYT’s bestsellers. Colleen prefers to be called a writer, as the term “author” still terrifies her and makes this feel like a job with expectations. She doesn’t work well under pressure and hopes writing will always remain fun and exciting.
Colleen’s newest novel, UGLY LOVE, releases August 5th, 2014. She is currently working on a new novel, CONFESS, which she is writing as fast as she can before she wakes up from this crazy dream.

You can follow Colleen on Instagram and Twitter @colleenhoover. You can also find her on her blog at http://www.colleenhoover.com where she holds a daily book-a-day giveaway, or on her very active Facebook page at http://www.facebook.com/authorcolleenhoover where she loves to give away more free stuff when her husband isn’t looking. 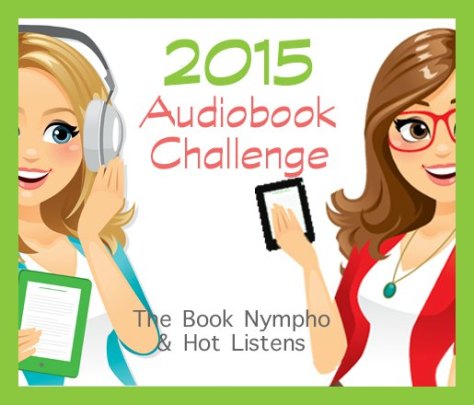